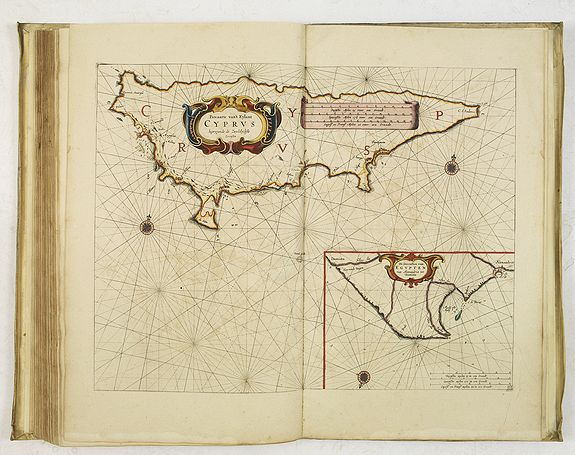 The third book of Goos’ "Flambeau de la Mer" (‘Zeespiegel’), deals with Mediterranean navigation. This sea atlas was first published by Goos with Dutch text in 1662 and, in that same year, with a different title page as part III of the ‘Zee-Spieghel’. The charts in the work were newly engraved by Goos, however, the text was borrowed from Jacobsz’ ‘Straets-boeck’ of 1648. The French text was translated by Paul Yvounet. In the contents the author explains the differences between the handling of the compass by the Dutch and Italians, and that the information in this work is adapted to Dutch use. He also explains why the charts have no degrees of latitude, as well as the use of the backstaff.
The general charts of the Mediterranean have in red ink grids referring to the area covered by each separate chart in the atlas.
Extremely rare. Koeman lists only three other examples (Basel, Landesbibliothek Bern, and in a private collection in France; and one example bound up with Goos' Miroir de la Mer dated 1671, the Amsterdam Maritime Museum.

This item has been sold. 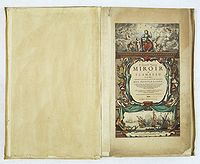 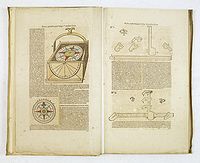 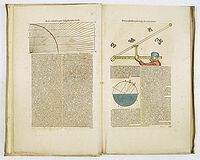 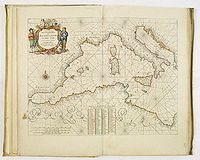 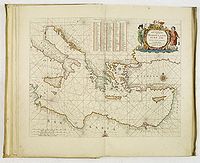 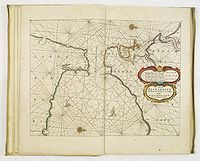 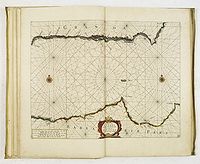 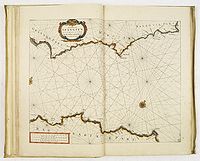 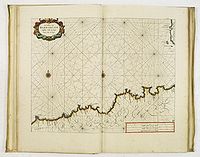 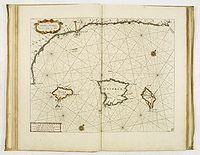 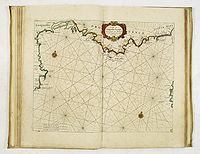 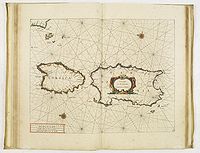 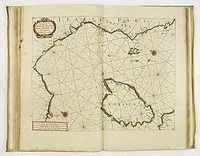 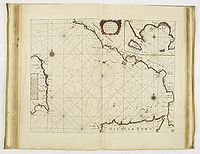 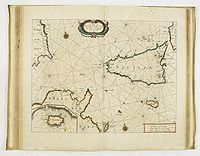 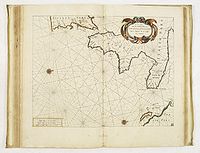 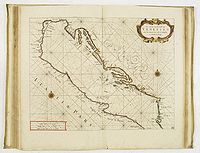 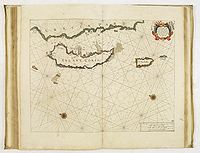 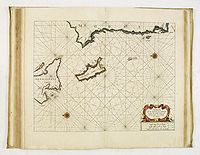 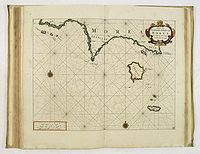 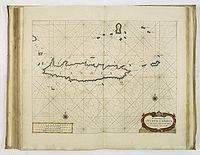 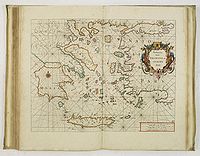 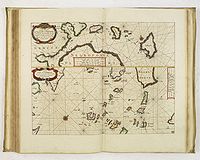 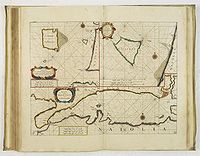 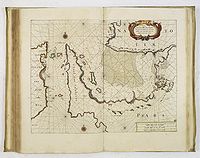 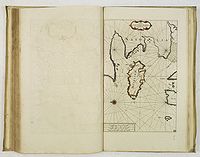 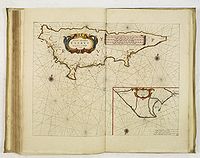 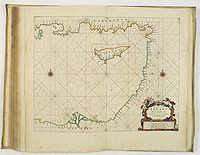 ← 1666 Goos
1705 Chatelain - Méthode Pour Etudier La Geographie... →
Our website uses cookies. By continuing, you consent to the use of cookies on your device, unless you have disabled them from your browser.