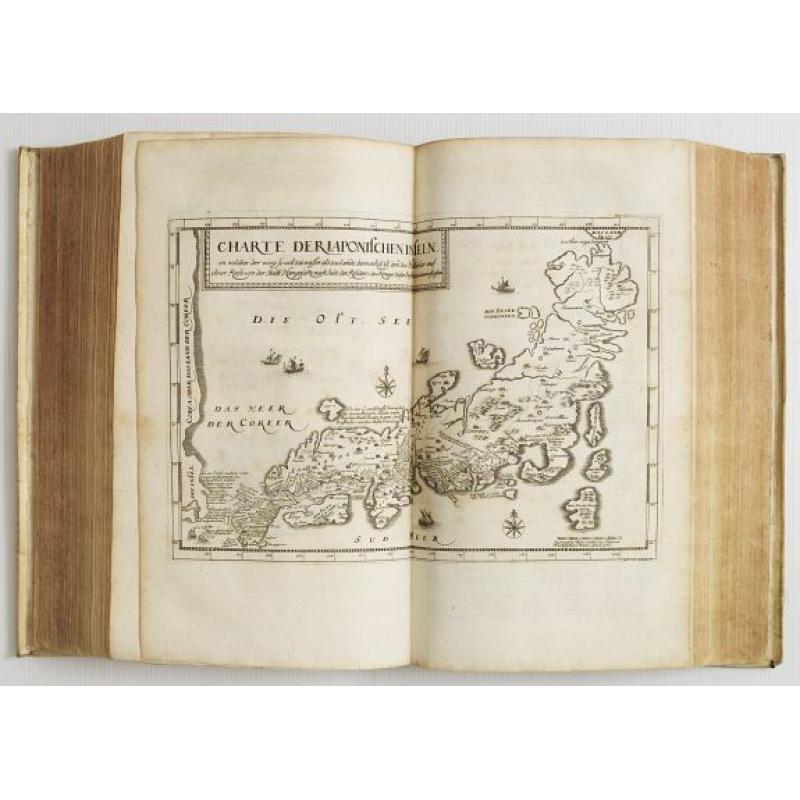 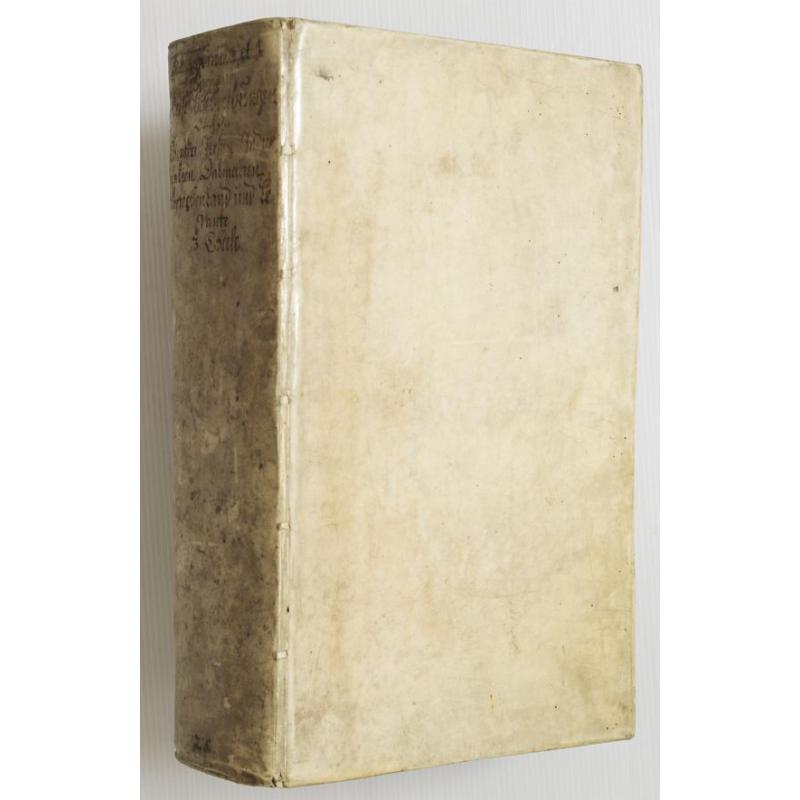 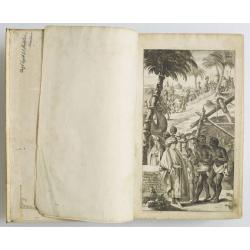 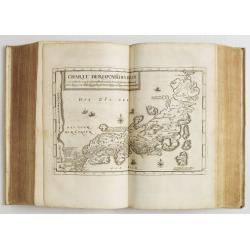 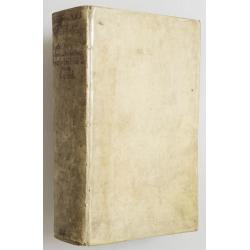 This German edition includes Tavernier's map of Japan in a reduced form (210x315mm) and contains legends about the country's nature, e.g., where gold is mined and plotting the route from Jedo to Nagasaki.
According to Cox: Tavernier ... It will always continue among the most valuable travelers in the East. His work was precious at the time for its information on trade and trade routes, diamonds, and mines.
Tavernier spent eleven months in Constantinople before setting out on his voyage. He joined a caravan for Persia in 1638 and made 6 voyages to Persia, India, the East Indies, and Japan.
The book includes a map of Japan which is of interest for the dual-naming of the sea between Korea and Japan, here called "Das Meer der Coreer (Mer de Coreer) and Die Ost-See (Océan Oriental)".

Jean-Baptiste Tavernier (1605-1689) used both names for the same sea-space: "Océan Oriental " written in great characters, located in the middle of the sea, and "mer de Coreer" in minus, along the eastern seacoast of the Korean peninsula. Tavernier based his cartography of the shape of the Japanese archipelago on the Blancus-Moreira-Dudley model.

Lake Biwi is said to be where one can catch large quantities of fish.
An island, which could be Tsushima, off the coast of Kyushu, is described as the island where worthless youths are sent and made to work until their relations remove them. Tavernier marked three places where there were alleged to be silver mines.