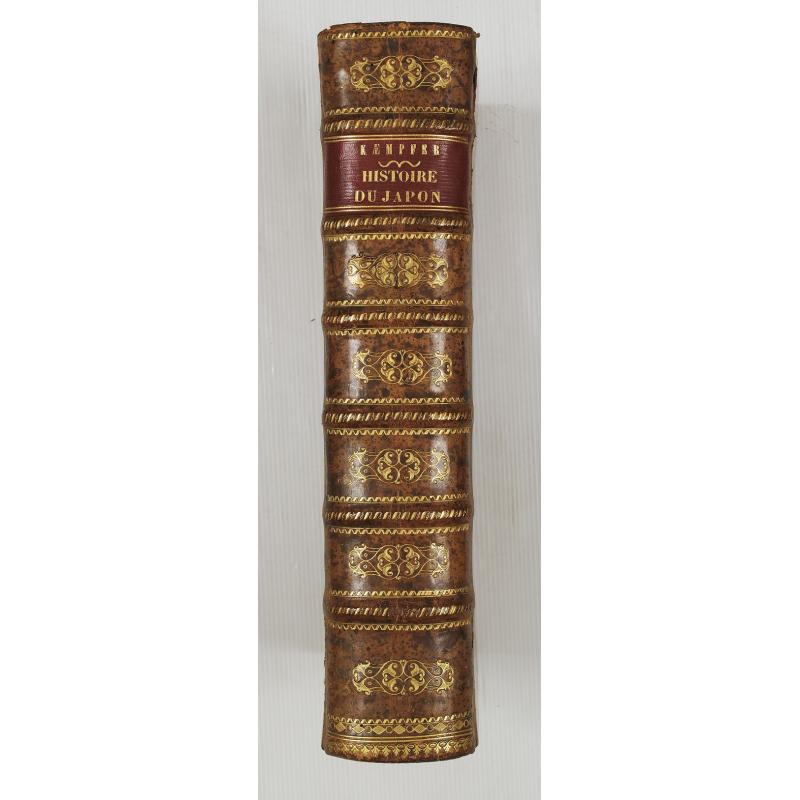 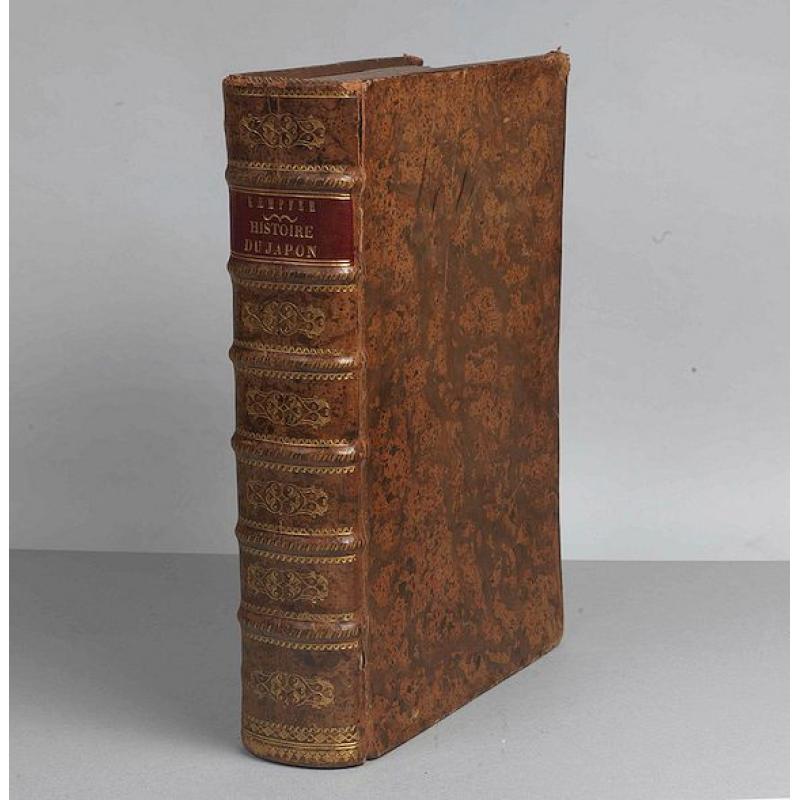 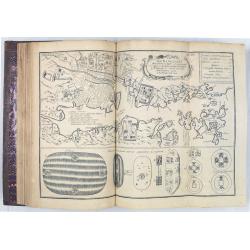 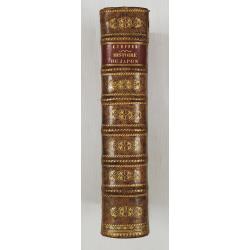 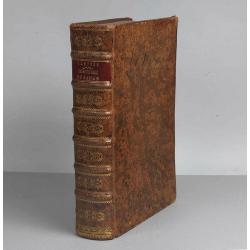 First French edition, published by P.Gosse, J.Neaulme and B.Lakeman. The basic work on Japan from the second half of the 17th century when it was still forbidden to foreigners to enter the country.
The beautiful copper engravings show 45 maps, plans, views, temples, pictures of gods, plants and animals and also some examples of Japanese writing. At the end some special treatises are added, on the Japanese tea and tea plant on Japanese paper-making and the paper-tree, and on Japanese medicine, especially on the Japanese moxa or acupuncture.
A fine copy with broad margins.

Due to Kaempfer's presence; Japan learned many aspects of the scientific and technological revolution occurring in Europe at that time, helping the country build up the beginnings of a theoretical and technological scientific base, which helps to explain Japan's success in its radical and speedy modernization following the opening of the country to foreign trade in 1854.
Rangaku, literally "Dutch Learning", and by extension "Western learning") is a body of knowledge developed by Japan through its contacts with the Dutch enclave of Dejima.