Lot #: 17416
This item is no longer available. Estimated value: $80 - $125.
Subscribe to be notified if similar examples become available. 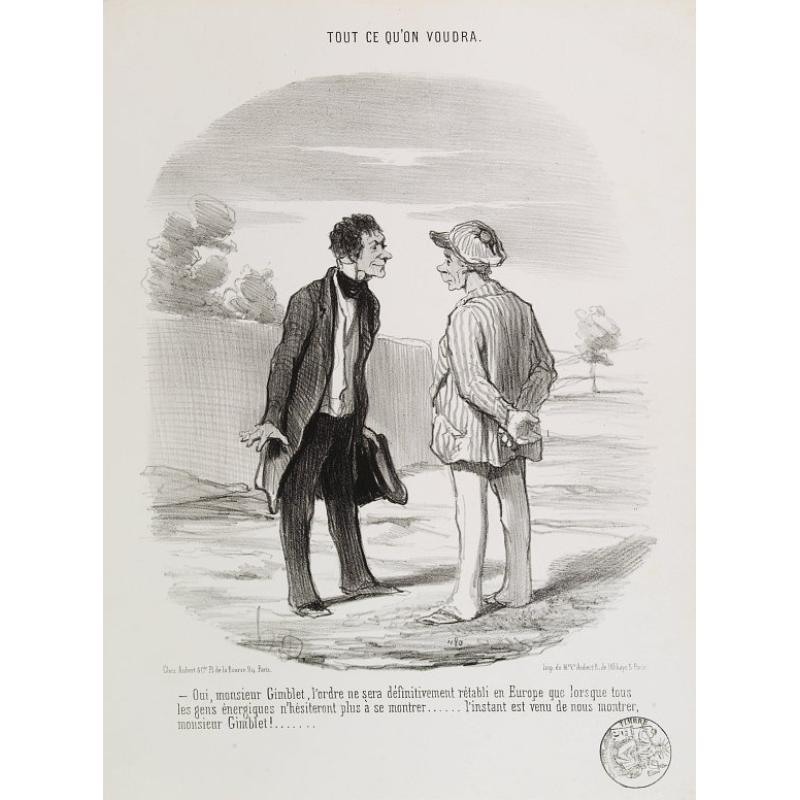