In this highlights section of the Buy-It Now catalog we present some personal favorites from our large stock of authentic maps, atlases, prints, globes, posters and Medieval manuscripts.
The items are immediately available and no commission is charged.

Feel free to contact us if you have a question or you are looking for a specific item.

Besides the below highlights please have a look at our 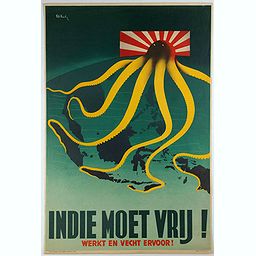 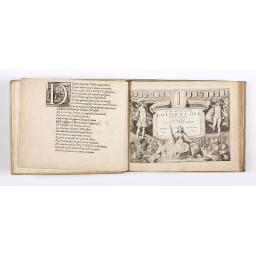 COLOM, J. A. - La Flamboyante Colomne des Pays-Bas. Autrement dict les XVII Provinces. Chez Jacob Colom. Published in: Amsterdam, 1636 In 4to oblong. Rare atlas of the Low Countries, by Jacob Colom, in an early – first- French edition. The atlas includes 42 maps of the Low Countries and three genealogical plates. The plates on genealogy show over 100 portraits of the nobility of Holland and Flanders. 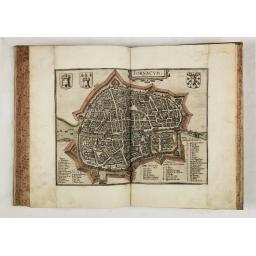 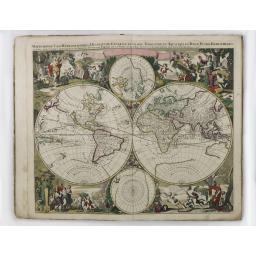 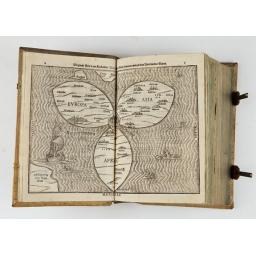 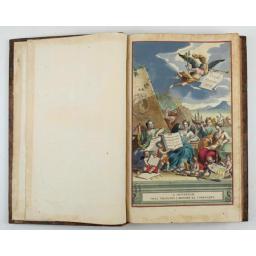 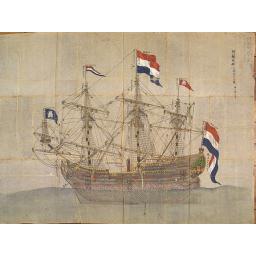 Oranda Fune no zu [= Depiction of a Dutch Ship].  Japan, Kansei 4, 2nd month, 9th day, 30 March? 1792. Size: 32.3 x 44.5 inches./ 82 x 113 cm. A very large and extremely detailed Japanese drawing on rice paper of a Dutch ship at the artificial island Deshima, the VOC's outpost in Nagasaki harbor. In the drawing, the ship itself measures about 63 cm from figurehead to stern, giving a scale of about 1:47.
The Japanese texts do not identify the ship but note that it was at Deshima on Meiwa 3, 10th month, 18th day, which is in October or November 1766, probably 21 October. 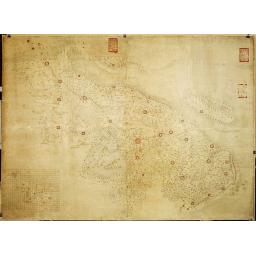 Military manuscript map of the end of Yangzi River across Shanghai, Jiangsu, and Zhejiang areas.

Military manuscript map of the end of Yangzi River across Shanghai, Jiangsu, and Zhejiang areas, with 3 red seals of the "Ever-Victorious Army".

China, ca 1862. 1019 x 1600mm. Manuscript map in brown, red, and green ink and wash color. More than a thousand houses with a red flag are named in Chinese, military camps, mountains, forests, and battlefields are drawn in. Many cities and village names are translated in pinyin and written either in brown ink or lead pencil. In the lower-left corner an inset map of the area covering Songjiang District with Shanghai (265x355mm.). 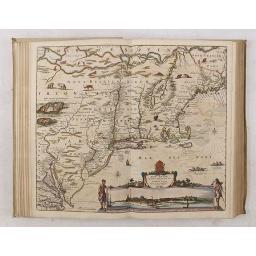 The first sea-atlas (in the real sense of the word) printed in the Netherlands. JANSSONIUS, J. - Novus Atlas Absolutissimus... Die Wasser-Welt, oder See-Atlas. Published in Amsterdam, Janssonius heirs, 1657 [after 1664]

A largely extended example of Volume IX (Sea-Atlas) of the "Novus Atlas Absolutissimus". German text, letterpress title on slip within the hand-colored engraved architectural border, heightened in gilt, 39 maps are finely colored by a contemporary hand. With 6 additional maps by Visscher

This map is a great example for Japanese world maps representing Buddhist cosmology with real-world cartography. It is the earliest one and - therefore - the prototype for Buddhist world maps.